How to go through pre-summer days smoothly? With -10% and the following code
NICEDAYS21
(excluding discounted products*).

Benny Frandsen was born in Skanderborg, east of Jutland in Danemak. He studied engineering, his dream was to design and manufacture lighting.

In the 70's he founded his lighting company Frandsen. He was soon to achieve success with his famous Ball lamp, which he created in 1968 in the basement of his house in Skanderborg. Symbol of the seventies, this round lamp in colored metal became a cult object of Scandinavian design found in most Danish houses.

Over the years, this Danish design classic has evolved in line with the trends of the time. The lamp has been produced in all the popular colors of the last decades. In addition, the Ball collection has grown steadily since 1968, without losing any of its best known design elements.

Benny Frandsen has won several international design awards for his lamp creations over the years.

In addition to the vintage and iconic luminaires still in production, Frandsen works today with the young guard of Scandinavian design such as the studio 365° North or the designer Theresa Bligaard.

With nearly half a century of existence, the manufacturer Frandsen can boast a solid experience in the field of lighting, relying on the quality and originality of its creations. 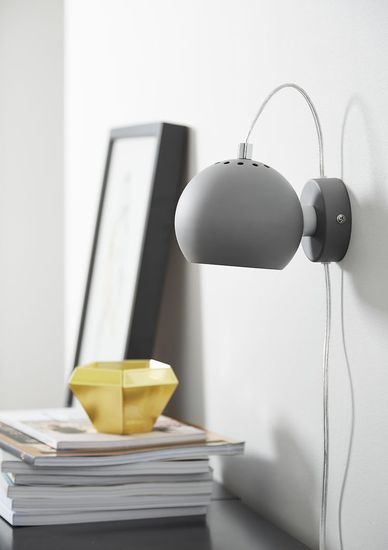 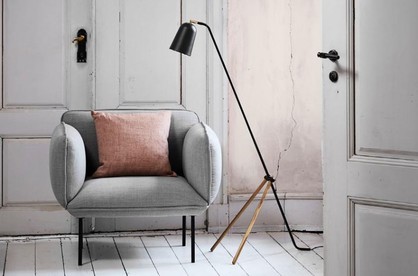