How to go smoothly through winter? With -10% and the following code
SNOW21
(excluding discounted products*).

Charlotte Perriand is a French architect and designer. Born in 1903, she studied decorative arts in Paris from 1920 to 1925. It was during her study’s years that she became particularly interested in lighting. A passion that has never ceased. When she was 20, she received the medal of the lighting competition from the “Société d'encouragement à l'art et l'industrie”. She makes herself known with her "Bar sous le toit" at the age of 24.

She has collaborated with the greatest names in the modern movement, including Charles-Édouard Jeanneret-Gris, better known as "Le Corbusier". Together, they worked on the issue of social housing, a very important and difficult problem in the inter-war period.

Charlotte Perriand left for Japan between 1940 and 1942. It was during this period that her style was strongly influenced by the culture of the country. Due to a lack of metal, she then created a bamboo luminaire.
From 1967 and 1986, she participated in the architectural design and interior design of “Les Arcs” station in Savoie (France).

Avant-garde, she could not at the time reach the general public as she wished. This is why today Nemo Lighting is striving to republish her creations as well as the wall lights of the Potence Pivotante collection. Functional and minimalist, Charlotte Perriand's lighting are timeless architectural luminaires! 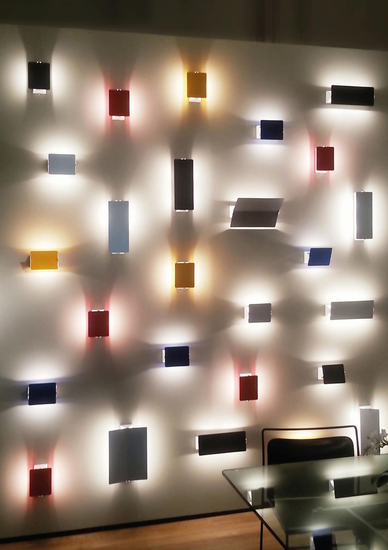 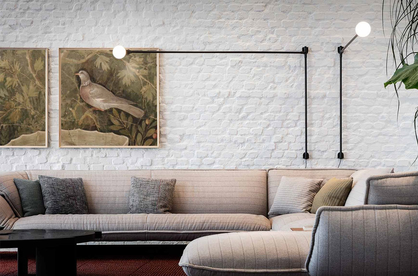 “The important thing is not the object, but the Man.”
10€ discount
Subscribe to our newsletter