Donato D’Urbino and Paolo Lomazzi, architects and designers, work on the design of architecture, objects, layouts, furnishings and in the urban sector.

The firm was created in 1966 with the architect Jonathan De Pas, as “Studio De Pas, D’Urbino, Lomazzi”. They have participated as jurists in numerous competitions, on the Council of the Order of Architects of the Province of Milan 1993-1994, the Building Commission of the Municipality of Milan 1997-99.

They conduct various educational activities, including teaching at the Polytechnic of Milan 1999-2008 and the IUAV University of Venice since 2005.

Many of their works feature in the permanent design collections of various museums around the world and they have been selected for itinerant shows on Italian design.

In 2010, the firm’s archive was donated to C.A.S.V.A. (Centro di Alti Studi sulle Arti Visive [Centre of Advanced Studies on Visual Arts]) of the Municipality of Milan for conservation and consultation.

For Stilnovo, they draw the lamps Fante and Lampiatta. 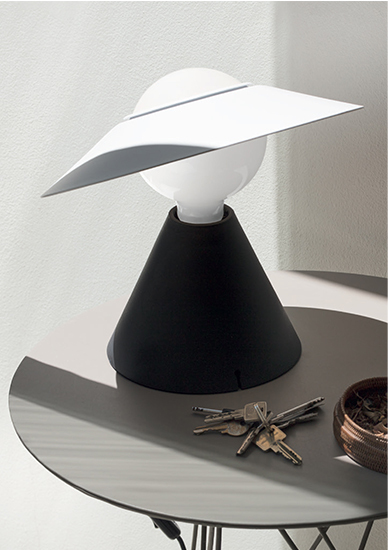 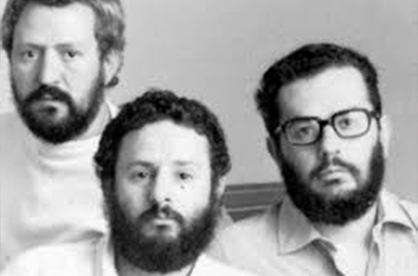