The Italian designer Alberto Meda was born in 1945 in Lombardy. He is graduated in mechanical engineering at Milan Polytechnic.

He carried out teaching and research activities at the IUAV (Venice University Institute of Architecture) during many years. Moreover, he worked with several companies such as Alias, Arabie-Finlande, Cinelli, Colombodesign, JCDecaux, Ideal Standard, Luceplan, Kartell, Philips, Olivetti Vitra, Caimi Brevetti and many others.

As an industrial designer, he participated to various conventions and seminars in Europe but also all around the world: USA, Japan, Toronto, Mexico, Istanbul, Hong Kong, Seoul, etc.

His creations received many awards. Indeed, Alberto Meda received the very famous “Compasso d’Oro” in 1989, 1994 and 2008 with Lola, Metropoli and Mix lights by Luceplan. The famous house Luceplan also edited the lighting Otto Watt which received the price « Best of Design Plus » in 2012.

Alberto Meda is particularly well-know for his chairs. Light light, Soft light, Longframe by Alias and On-Off have been part of the “Design Collection” of the New York MOMA since 1994.

He lives and works in Milan. 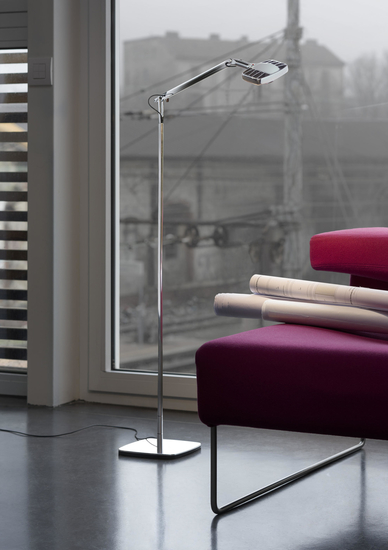 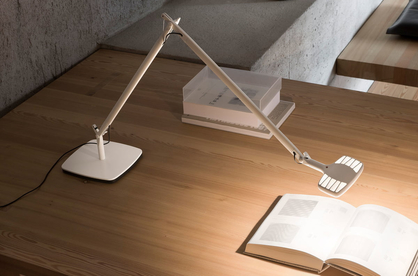 A famous Italian with industrial style reputed in the worldwide!
10€ discount
Subscribe to our newsletter