How to go through pre-summer days smoothly? With -10% and the following code
NICEDAYS21
(excluding discounted products*).

After attending several industrial schools, he graduated from the Beaux-Arts Academy of Florence with a Set Designer diploma. He then brought his talent to his father Plinio’s company specialized in lighting, as well as picked up experience in set designing before opening his own firm in Lucca. He specialized in interior design at first, for shops, restaurants, hotels and bars, all the while concentrating on designing his own lighting fixtures. It was in the 50s that he began production of lighting and published his own catalogue.

Elio Martinelli had a simple meticulous excellence that went into his creations and soon acquired a reputation as a reference in Italian design in lighting.

Known in Italy as well as abroad, he embarked on a number of collaborations with other known designers, making prize-winning creations. He participated in the first edition of Eurodomus inn 1966, invited by architect Gio Ponti. He attended regularly from 1968 to 1972. He also participated in the 14th and 15th editions of the Triennale in Milan, the Salon de Milan, Intel and Euroluce.

Martinelli drew inspiration from nature and geometry, created functional light fixtures, highly innovative lighting design and products with materials according to their intrinsic characteristics. His experimentation paved the path to a certain number of highly-regarded lamps, namely Foglia, Bolle, Flex, Serpente, Cobra, Nuvole vagabonde, Biconica as well as other rather amusing ones such as Rondini, Cavallo Pazzo, Geronimo, among others. Certain models from the collection Martinelli Luce have been installed in prestigious museums and were the subject of numerous publications.

Toward the end of his career, Elio Martinelli became more technically oriented in step with the new sources of light being introduced. He produced large-scale models and many on commission, always studying the space – lighting dimensions. Elio Martinelli was always dynamic and worked up to his death in 2004.

Forty years later, lamps such as the Cobra, Bolla, Semisfea, among many others, have never ceased to reflect his keen and original sense of creation. 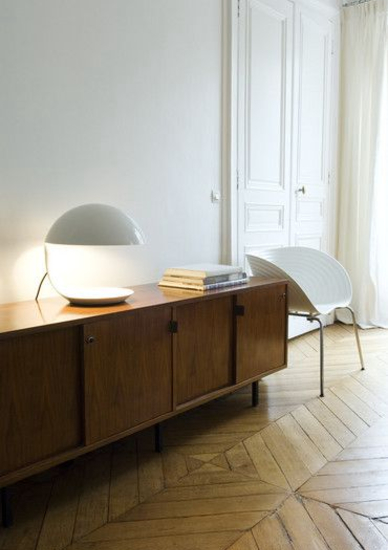 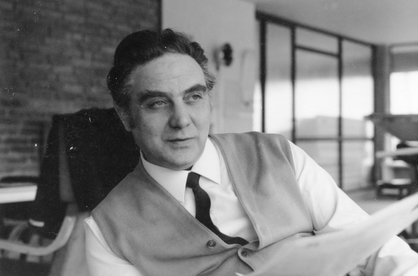 Martinelli drew inspiration from nature and geometry, created functional light fixtures, highly innovative lighting design and products with materials according to their intrinsic characteristics.
10€ discount
Subscribe to our newsletter