Massimo Roj holds a degree in architecture and a doctorate in "Industrial Design, Project and Resource Management and Industrial Product Development Strategies" from the Milan Polytechnic School.

He has worked in various fields such as architectural design, visual communication and industrial design. Among his most important experiences are: Record Get (Sitindustrie Group), Rare de Froge, Panasonic, Unilever, Adlev, Devi, Emk.

In 1994, he won the national competition for a doctorate in industrial design research at the Milan Polytechnic School.
In 1997, he joined the Trabucco & Associates group as a partner. He then worked on various industrial design projects for Chicco Artsana, Telital, Canalplast, Luxottica, Johnson Wax (USA), Simac Vetrella (DeLonghi Group).
In parallel to his work, he was a researcher and teacher in the Department of Architecture at the Milan Polytechnic School.
In 1999, he joined the CMR project as head of the Industrial Design division, where he designed and developed industrial projects for major companies. During these years, he also worked with various design, architecture and project magazines ("Modo", "Ambiente & Cucina", "Apparecchi Elettrodomestici", "L'Arca", "Via") and published articles for books entitled: "Real or apparent innovation" (1995), "Design for work spaces" (2002), "When the project becomes space" (2003). 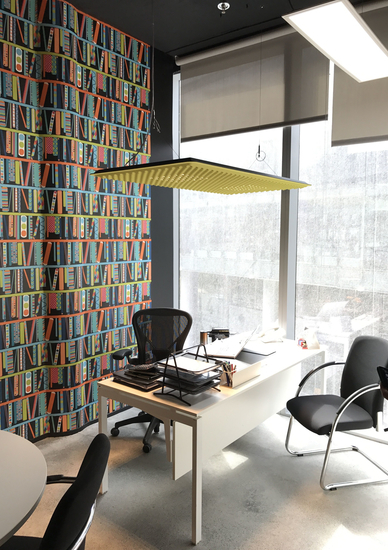 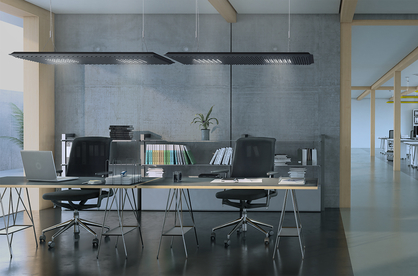 “When the past ties with the present, the new blends in seamlessly, creating future scenarios of great harmony.”
10€ discount
Subscribe to our newsletter