What if you prepared your winter smoothly ? With -10% and the following code
WINTER20
(excluding discounted products*).

Michael Sodeau was born in London in 1969. In 1995, after studying product design at the Central College of Art and Design in St. Martins, he participated in the creation of Inflate (inflated product collection). In 1997, he set up his own firm, The Michael Sodeau Partnership, with Lisa Giuliani.

In 1999, the range "Bolla", launched at the Milan Furniture Fair, marked the beginning of its work with Gervasoni.

After an experimental research with Graham Wood of Tomato in 2001, he designed objects, furniture and textiles for Liv'it, SCP and Bute.

For Gervasoni, he designed the coat "Corallo", presented at the Milan Furniture Fair. In 2002, he added Magis and Dune to his client portfolio. His works have been exhibited in collective and individual exhibitions in London, New York, Tokyo and Stockholm. A review recently published by Black Dog Publishing Ltd, documents his production and his personal approach to design. 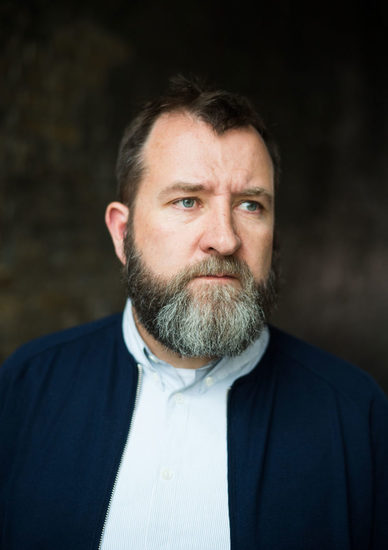 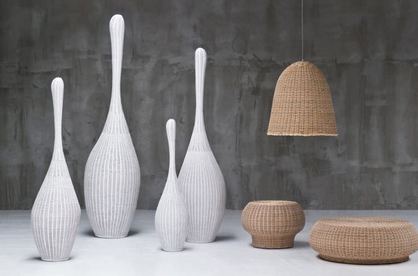 A very personal approach of design !
10€ discount
Subscribe to our newsletter