What if you prepared Christmas smoothly ? With -10% and the following code
XMAS20
(excluding discounted products*).

Patrick Norguet French designer was born in Tours (France) in 1969. He has a design diploma in ESDI school in Paris.

In 2000, its carreer has begun, Giulo Cappellini spot him for its Rainbow Chair model.

Today, he is famous around the world. He has created products for international brand like Tacchini, Kristalia, Cassina, Alias, Tolix…

For lightings sector, he draws Tool lights for the Artuce French house lighting. This acacia colection is original, timeless and contemporary.

According to Patrick Norguet : « a well-designed object, an object thought around a generous collaboration remains timeless». 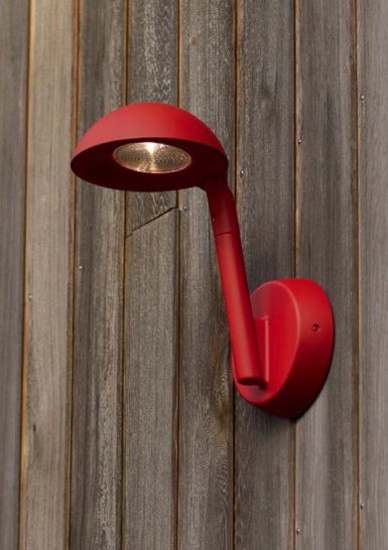 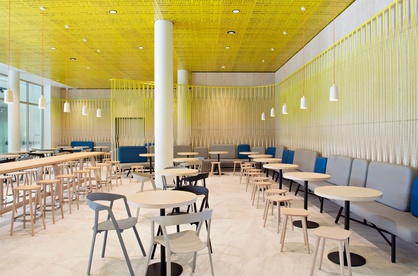 « a well-designed object, an object thought around a generous collaboration remains timeless»
10€ discount
Subscribe to our newsletter