Born in 1958 in Cardiff, Wales, Ross Lovegrove graduated from Manchester Polytechnic with a degree in Industrial Design and a Master of Design from the Royal College of Art in London.

In the early 1980s, he worked as a designer for Frog Design in West Germany on projects such as Walkmans for Sony, Apple Computers, then moved to Paris as a consultant for Knoll International. Ross Lovegrove is the author of the highly successful Alessandri Office System.

His work has been the subject of numerous publications and international exhibitions, including the Museum of Modern Art in New York, the Guggenheim Museum in New York, the Axis Centre Japan, the Centre Pompidou in Paris and the Design Museum in London. 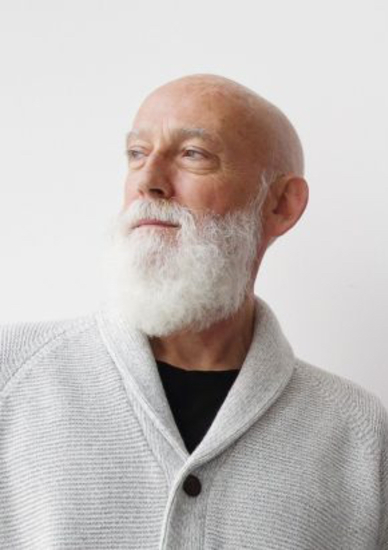 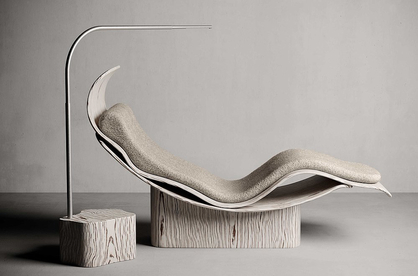 Ross Lovegrove is a designer and visionary whose work is considered to be the pinnacle of stimulating a profound change in the physics of our three-dimensional world.
10€ discount
Subscribe to our newsletter