Sergio Asti studied art and architecture in Milan from 1947 to 1953 and opened his first studio at the end of his studies.

He designed furniture, lamps, electric appliances and many other objects. He started experimenting with synthetic materials in the 1950s resulting in notable creations such as acrylic resin lamps for Kartell. He was a founding member of the ADI (Associazione per il Disegno Industriale) that was formed in 1956.

In 1968, Martinelli Luce produced Sergio Asti’s fiber glass lamp Profiterole. For Candle, a Milan-based company, he designed Daruma, a spherical lamp that was produced in six different sizes and, probably due to its timelessness and simplicity, turned out to become a great success.

Sergio Asti won the Compasso d’Oro in the years 1955, 1956, 1959, 1962 and 1970; one of the renowned award-winning Asti creations was Marco, a glass vase made for Salviati (1962). Sergio Asti’s furniture, interior decoration accessories and lamps are regarded as typical of the organic design produced in postwar Milan. 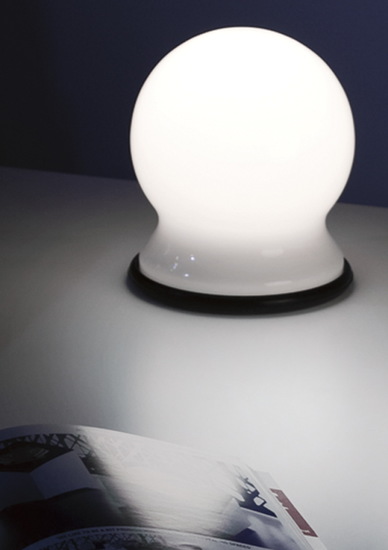 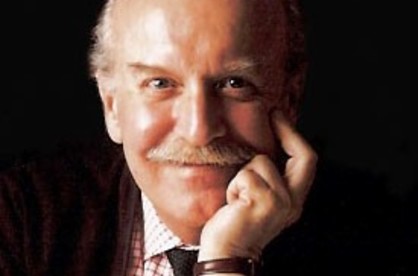