What if you prepared Christmas smoothly ? With -10% and the following code
XMAS20
(excluding discounted products*).

Johannes Hammerborg was born in 1920 in Denmark. He is a great Danish designer. He is best known for the lamps he designed and his work with Fog & Morup.

After a first internship as a goldsmith in the early 1940s, he entered the very famous Royal Danish Academy of Applied Arts.
He was a man of ideas and an entrepreneur who, throughout his life, initiated and developed the things he was passionate about. He was one of Fog & Mørup's main drivers, and it was under his leadership that the company experienced its most creative and commercially successful period. With a distinct design philosophy, great insight in elimination technique and a deep understanding of form, function and aesthetics, he has created more than 180 different lamp models, many of which have received international awards. In 1980, Fog & Mørup was the subject of a series of mergers, and at the end of the 1990s, they stopped producing its creations.

A prolific designer, he has designed about a hundred lamps during his lifetime. The Nova, Classic, Tunika, Saturn and Diskos models designed in the 1960s are Johannes Hammerborg's best-known creations.

And now, decades later, when his coveted lamps are in high demand, it is once again possible to buy a newly manufactured Jo Hammerborg lamp. Lightyears, in collaboration with the Hammerborg family, has decided to relaunch the Orient luminaires. 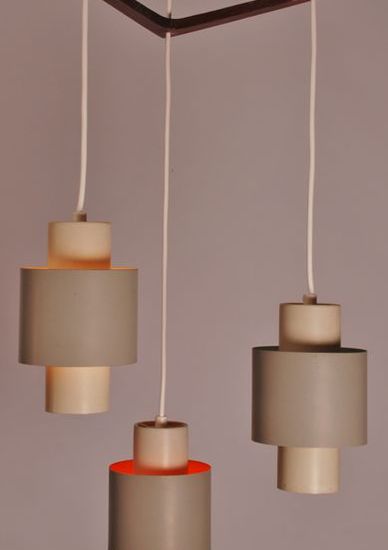 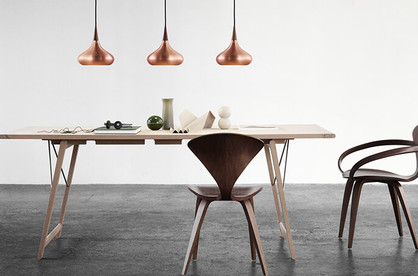 Johannes Hammerborg has created more than 180 different lamp models, many of which have received international awards
10€ discount
Subscribe to our newsletter