Neil Poulton is a Scottish designer, born in 1963 and settled in Paris, city lights since 1991.
The designer is clearly recognized for his creations in the fields of high-tech lighting.

Neil Poulton first obtained a Bachelor of Science in Industrial Design from Napier University in Edinburgh in 1985. He then obtained the Masters in Design from Domus Academy (en) in Milan in 1988, under the direction of Italian architect Andrea Branzi and industrial designer Alberto Meda.

He had the chance to work alongside the renowned Italian architect Ettore Sottsass, the German industrial designer Richard Sapper, or Isao Hosoe and Anna Castelli Ferrieri.

Neil Poulton distinguished himself for the first time in 1989 with the creation of "Ageing Pens", the "aging pens". Also known as "Penna Mutante" (pen mutant), these pens were made from a "living" plastic whose colored layers erode as and when they are used and change the shape of the 'object. His "aging pens" are then exhibited at the Victoria and Albert Museum in London, at the Georges Pompidou National Center for Art and Culture in Paris and at the Axis Gallery in Tokyo.

It is often associated with manufacturers such as LaCie, Artemide, Megalit, Atelier Sedap and Danese Milano. He also counts Christofle, Forestier, Vertigo Bird (in) or the Glenmorangie Company among its collaborators.
In 2007, the museum of the Georges Pompidou National Center for Art and Culture in Paris acquires six objects designed by Poulton in its permanent collection.

Poulton has been a speaker and visiting professor in several schools such as the Central Saint Martins College of Art and Design in London, the Domus Academy in Milan and the University of Western Australia in Perth. On occasion, he is a member of the jury of the National School of Industrial Design (ENSCI - the workshops) in Paris. 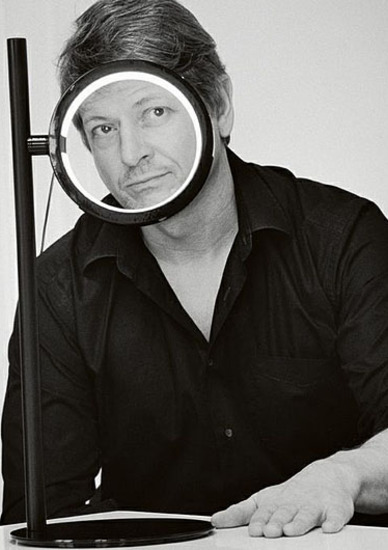 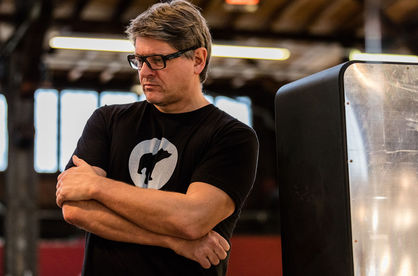 In 2008, Time included it in "The Design 100" - the 100 most influential people and ideas of current design.
10€ discount
Subscribe to our newsletter